Martha's Vine is an action/adventure thriller set in post-apocalyptic Alberta. This dystopian setting follows several characters as they struggle to survive in a world without power.

The first novel boasts a strong following of readers from around the world. It is a cliff-hanger, so you will want its sequel. 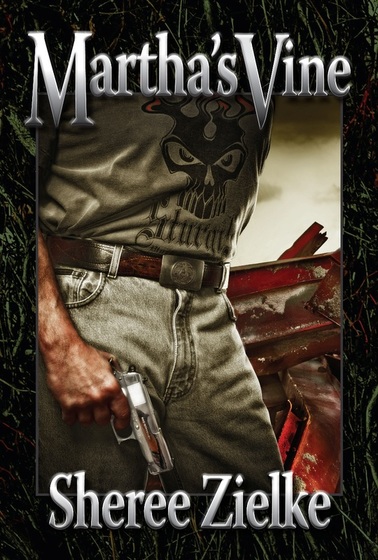 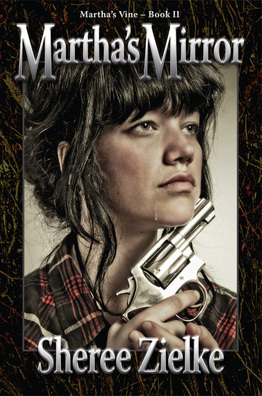 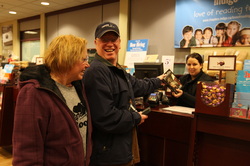